Get A Free Quote 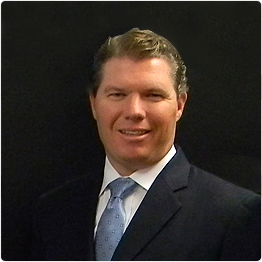 Matt Roberts is majority owner of Conley Equipment Company, LLC. His responsibilities include high level management of the company operations including the project management, engineering, procurement (PEP) team. Matt is the account manager for a handful of Conley’s key accounts, including CenturyLink/Level 3 and Zayo Group. In addition to his involvement with CEC, Matt is an owner and executive for Powergyworks headquartered in Mexico City, Mexico.

Matt has a bachelor’s degree in communications from DePauw University. Prior to purchasing Conley Equipment Company in 2001, Matt was a national account manager for Cactus Integration Group and Invensys, who were major players during the telecom boom in the late 1990s, building nationwide fiber optic networks throughout the United States.  His leadership helps Conley to continue to grow its footprint and remain a leader in the critical power industry.

Matt is a Colorado native.  He is engaged to his fiancée Haley and has four wonderful children (3 boys and a girl). In his free time, he enjoys coaching, watching and playing a variety of sports. Some favorites include golf, skiing, baseball, football and basketball. 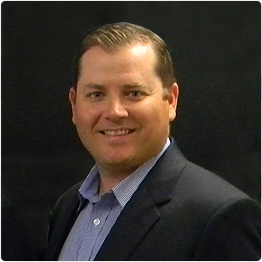 Walker Rheem joined Conley Equipment Company in April of 2001 when he — along with Kris Albright and Matt Roberts — purchased the company. Since then, Conley has had exponential growth year after year. Walker spends his days both fostering existing partnerships and cultivating new relationships with some of the largest companies in the world, including Level 3, CenturyLink, Cyxtera, Flexential, AT&T, Google, Xcel Energy and many others.

Walker is also responsible for leading the Conley sales team, as well as overseeing and supporting all sales-related activities on a nationwide basis. When Walker isn’t on an airplane visiting the many locations or customer sites Conley has, you can find him fly fishing or cooking Sunday dinner for his family. Walker has a B.A. in Economics from the University of Colorado – Boulder, and he has been married to his wife Joey for the last 18 years and has two awesome kids. 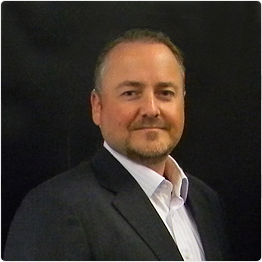 Kris Albright joined Conley Equipment Company in 1993 as the inside sales manager. He also joined Cactus Integration simultaneously in 1997 to help the start-up company in the role of Procurement manager. In 2001, Kris, along with Matt Roberts and Walker Rheem, purchased the assets of Conley Equipment Company. Together over the past 15-plus years, this management team has grown the company exponentially while adhering to its core values of listening to our customers’ needs, providing unique business solutions, and truly caring for our employees.

Kris handles the daily operations and financial responsibilities of the company. He has a bachelor of science degree in business management from MSU of Denver, and he enjoys hiking, camping, sport shooting and skiing. Most of all, Kris enjoys spending time with his loving wife and two beautiful daughters.

Are you looking for cost-effective power systems solutions? Look no further than our team of experts at Conley. Contact us today for more information.